Pontiac Intelligence continues to be developed, maintained and enhanced by our in-house team. 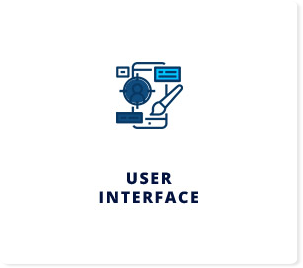 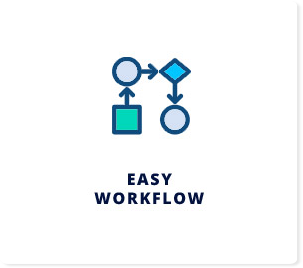 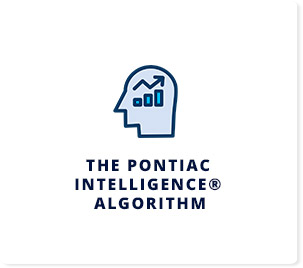 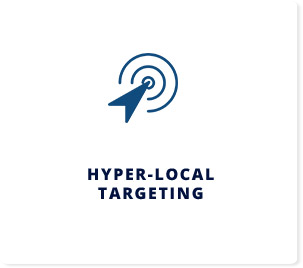 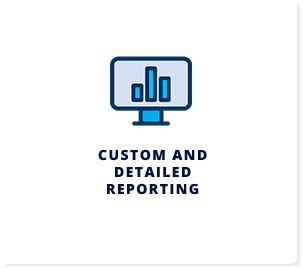 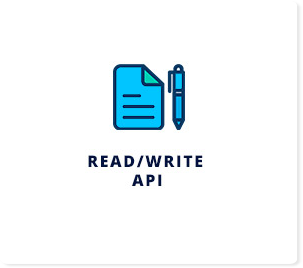 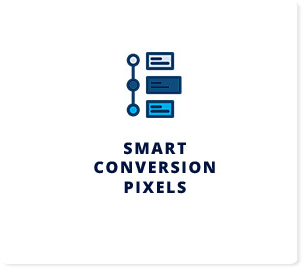 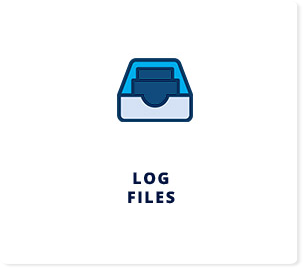 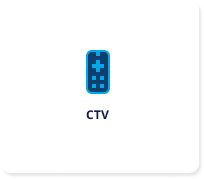 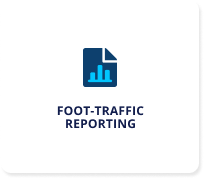 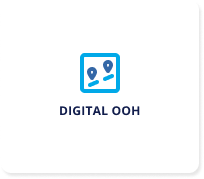 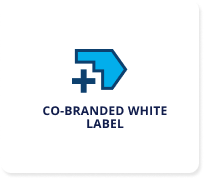 While our team built the entire front end, the bidders we use are provided by Xandr. Their powerful Programmable Bidder gives us access to ads across thousands of websites, apps, TVs and connected devices. By utilizing their scaled bidders, we achieve quality performance provided by their powerful core bidding technology.

Programmatic Mechanics and Pontiac Intelligence combined forces to achieve scaled pricing on the Xandr bidders which provides the optimal performance for the end advertiser.

Upon signing up and signing an addendum, users have access to LiveRamp directly and can use it to manage CRM files and make them targetable across the open Internet with no minimum commitment.

First-party CRM data may come in the form of phone numbers, email addresses, or full names and associated postal addresses. Upload a CSV file to LiveRamp, which uses a massive database to match that data with online IDs to create audiences to target through Pontiac Intelligence.

Pontiac has built a native integration over the Vistar platform accessing 2.4 million screens in North America, Australia & New Zealand. Pontiac’s integration via their API allows our users to target any billboard and pick off exactly what they want.

Pontiac has built a platform integration with OnSpot Data. Our integration is focused on attribution. In Pontiac, purchase CTV, streaming audio, display banners or online video and attribute the users to see if they visited a specific retail location. Set it up per location and control the experiment at a detailed level.

Pontiac has a direct relationship as a reseller of the Semcasting Audience Designer platform which allows users to onboard first party data and use their behavioral targeting and attribution reporting to gain the most insights out of each individual campaign.